5 things you should pack for Iceland photography 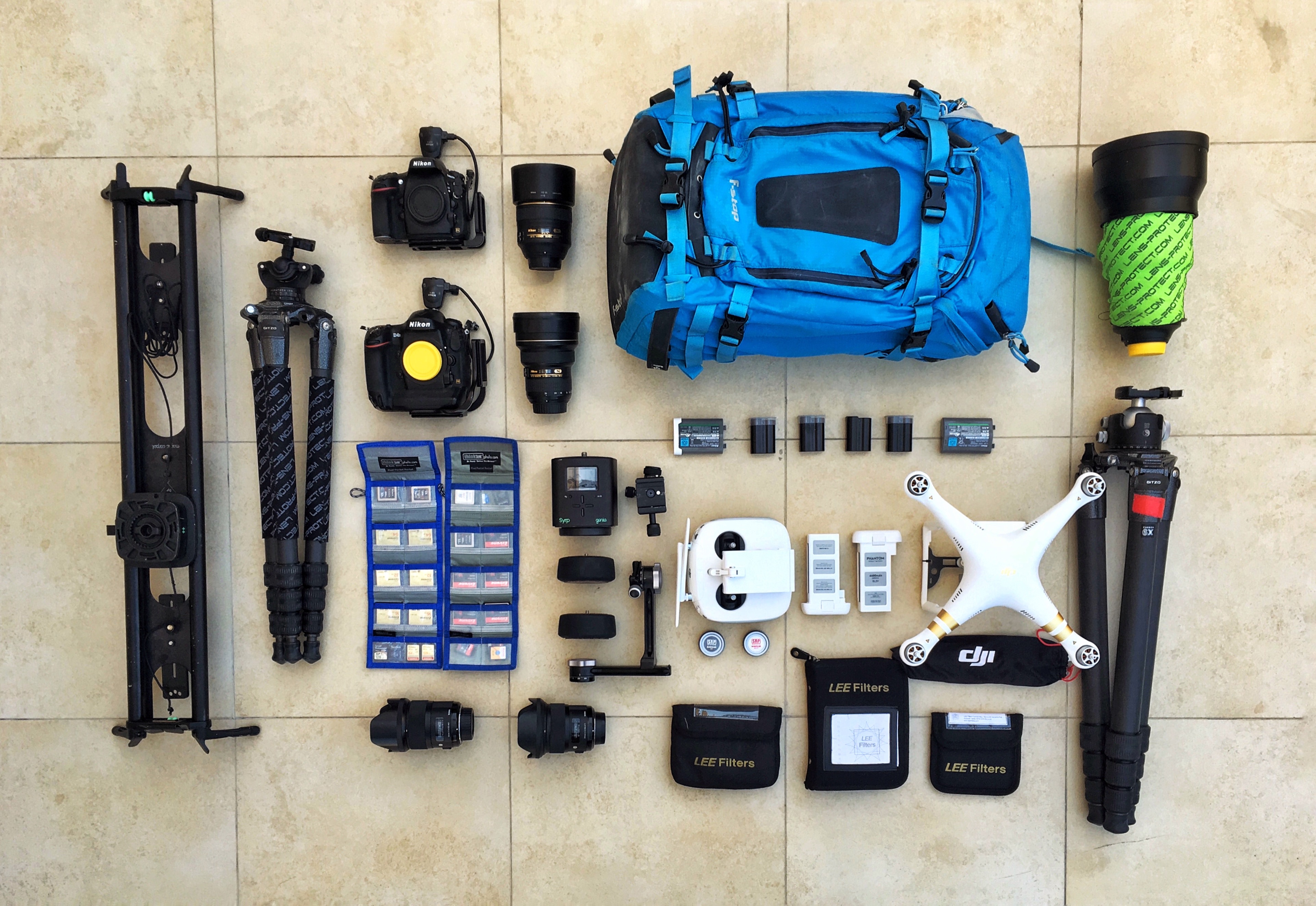 So, you’ve booked your trip to Iceland and now you’re wondering what camera gear you’ll need to take?

It really depends on what time of year you go but some constants remain;

A few weeks back I took a drive in to the Musandam Peninsula. A couple of sleepless nights shooting time-lapse, and...

A Week in Iceland

I’ve just come back from my third trip to Iceland in a little over a year and rather than write about what I...